Yay! Zane gets a special birthday present by playing in the Timbits game at the first intermission of the Vancouver Giants vs Prince George Cougars game. Vancouver won 8-0. Needless to say, there are plenty of goal celebration photos. 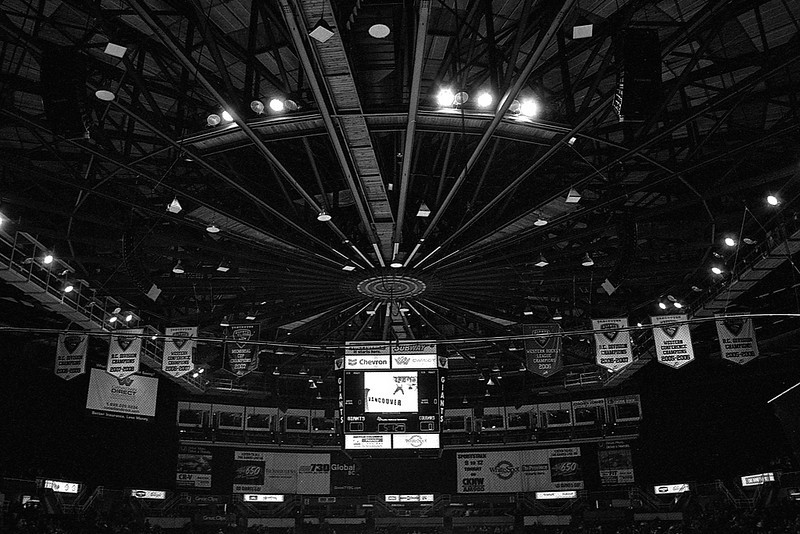