Just some messing around shots while being an extra in the video, not an intentional photo shoot or anything. Look for the back of my head whenever the video comes out. 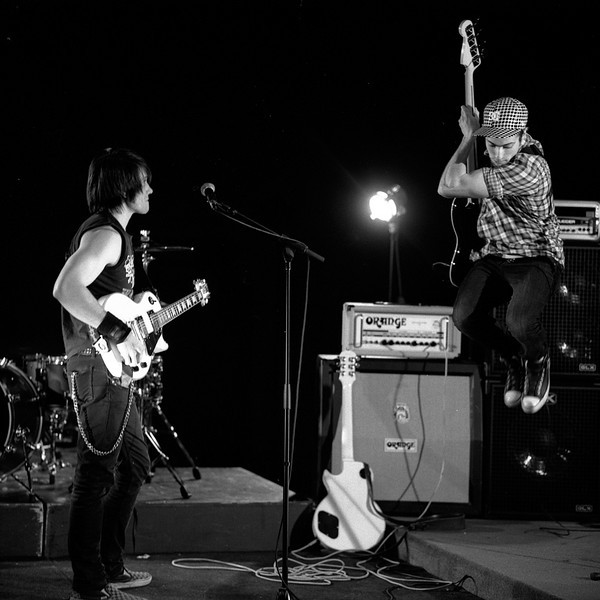