Also with a set from Truth Under Attack because we accidentally went to the all-ages part of the building at first and they were on stage. The stage lighting was much better though so that's why their set is in colour.
Read More 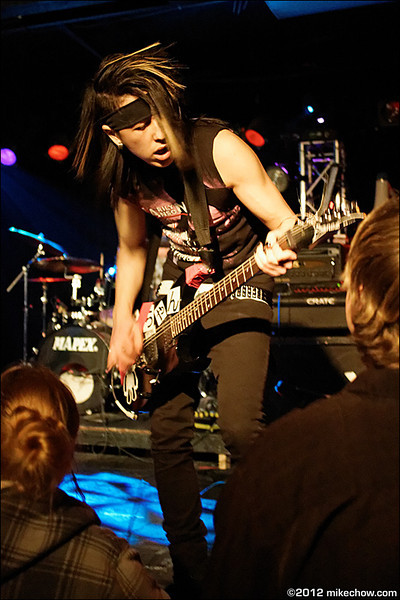