Blues for the Bank III fundraiser for the Surrey Food Bank.

A bit of a change of pace from the usual concerts. Blues for the Bank is an annual event held to raise money for the Surrey Food Bank. As always, Agent C and company put on an excellent performance, especially for a band that isn't able to rehearse regularly.

This was one of the easier shows I've ever photographed. Steady, ample lighting and stationary performers meant that I was able to use just one lens for this show, the Tamron 28-75. I shot the show in manual mode, though I'm kind of wishing I had shot in shutter or aperture priority mode as I got a few blown-out highlights from the brightly-lit performers against dark backgrounds, especially during the last big finale.
Read More 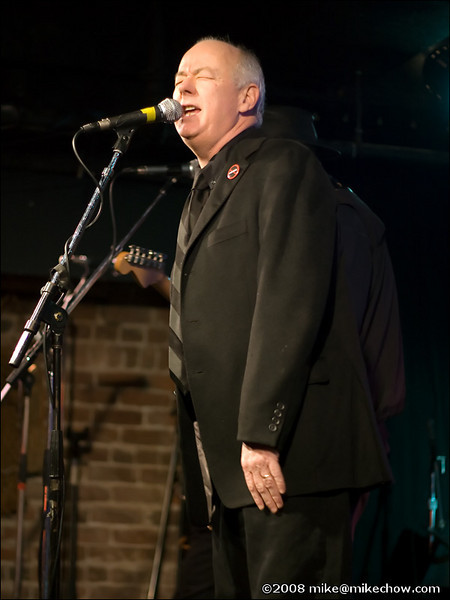